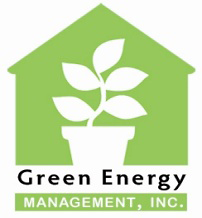 Principle Mark Hughey has over thirty years in the energy efficiency field. This began with completion of a energy conservation program at The Evergreen State College and a 3 month internship with the National Park Service. Eight national parks were surveyed including Big Bend NP and the LBJ Ranch.

This experience helped Mark start out as an energy analyst at Clark Co. PUD, later serving as Energy Conservation Manager at Skamania Co. PUD for 16 years. Mark was involved with residential weatherization, Super Good Cents, and a commercial program called Energy Smart Design (ESD). Back in 1992, the ESD program coincided with a development within Mark’s service area called ‘Skamania Lodge’. The project became a regional showcase for commercial energy conservation. 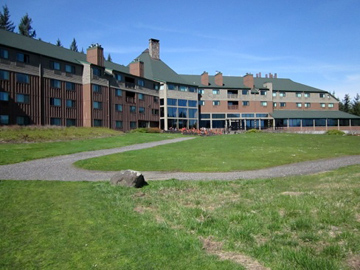 The ‘Lodge’ was subsequently entered in the Portland A&E competition for most energy efficient new building in the metro area. The project did not win, however it got an award for its application of recycled materials! The developer used recycled southern pine flooring in the Great Room and refurbished fir beams from a defunct Bumble Bee Tuna Canning Factory in Astoria found in the Great Room, bar and other locations. Without realizing it, this became Mark’s first green project.

In 2008 Green Energy Management was formed. Since then GEM has grown each year. While maintaining a presence in southwest Washington promoting ENERGY STAR Homes we joined the Central Washington HomeBuilders Association and have been involved with the Built Green program as a home verifier. Verification assures quality installation of your home. Details can allow for less environmental impact, wildlife compatibility, and reduced contribution to greenhouse gases.